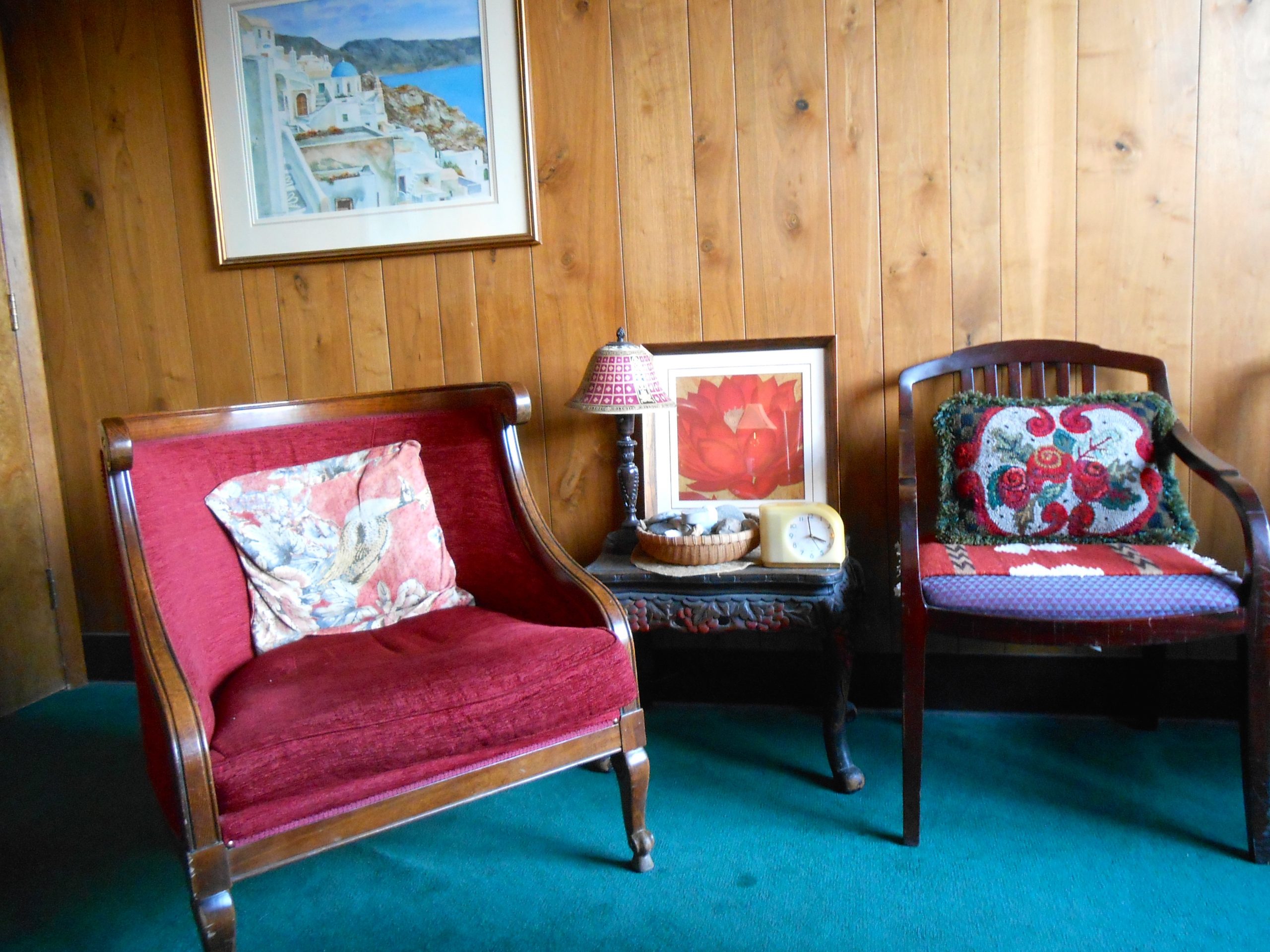 I’ve been working on the networking thing to build my coaching practice. Theoretically, networking shouldn’t be a chore for me since I am an extrovert. But it is.

I resolved to network at a conference I attended. Thanks to a great workshop leader, there were small group activities that got me acquainted with other folks. So, at lunchtime I couldn’t use the excuse that everyone was a complete stranger and that it would be awkward to suggest going someplace together.

But I was tired; I had planned to eat the sandwich I brought from home, and then take a snooze before the afternoon workshop. However, I told myself, “You can eat alone any day. And you’re not that tired.” (I was right about the former but not the latter: alas, slept through part of a very interesting workshop after lunch. Abject apologies to the presenter.)

One person in my small group was up for going to lunch with me. His friendliness and warmth, along with interesting questions and revelations banished the notion that I was doing the dreaded networking. I enjoyed the conversation. I learned a lot from him—sadly, how it’s still physically dangerous to be openly gay in the rural south. (Yes, I live in the Cambridge/Boston liberal bubble.) He asked me thought-provoking and fun questions such as: what’s been my favorite sailing experience? Night sailing on Boston Harbor, in case you’re interested.

We also had one of those wonderful “small world” experiences: turns out his agency had a fundraiser at the club that my niece works at in the southern city they both live in. Later, when I talked to this niece, the “small world” facet expanded when she told me a friend had used the services at his agency.

I did something I wasn’t enthusiastic about because I’d made a commitment to my coach and myself. But it quickly morphed from fulfilling a commitment to having a wonderful time with a very interesting person, who was able to teach me a thing or two about the world and myself. And it reminded me yet again, that networking is simply about connecting with people, and therefore far from dread-worthy.

Lovely and interesting things don’t always happen when we push ourselves. But when they do, it’s pretty darn cool.